Rock 'n' roll is delicious. It is sexy. It is heavy. It burns. It lilts the flowers in your Mother's house while opening the flowers in your heart. The best of Blowout, for this long term fan, always comes down to the dance. Last night, it was the dream-like swaying that came with Bloodbird and the chugga-chugga-cha-cha twisting of the Detroit Cobras. The heroes, again from this very subjective view, were Michael Segal and Rachel Nagy, two distinct but interlaced models for how rock 'n' roll slithers into our skins and moves our spirits. 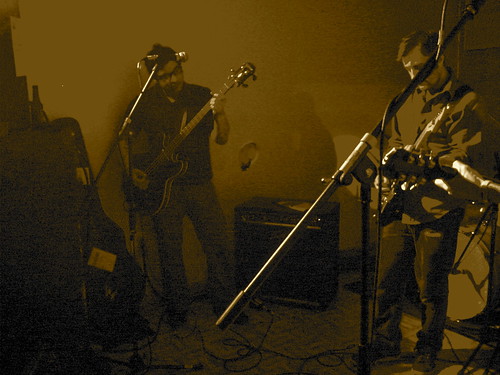 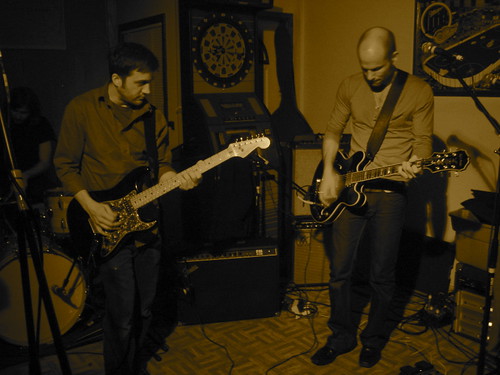 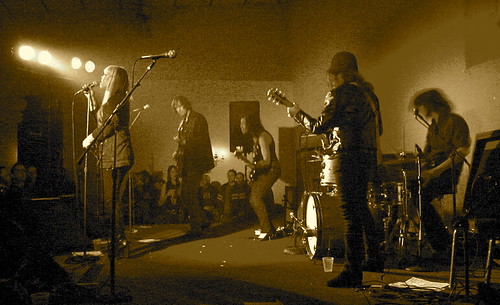 After four hours of stumbling and singing, including a few minutes trying to get an old homeless man on Caniff some help on a beautiful but beautifully cold March night, my Brother and I stole ourselves away from Cobras' bassist Gina Rodriguez (as solid musically as she is beautiful) and headed to Corktown to test the limits of Detroit's nightworld. 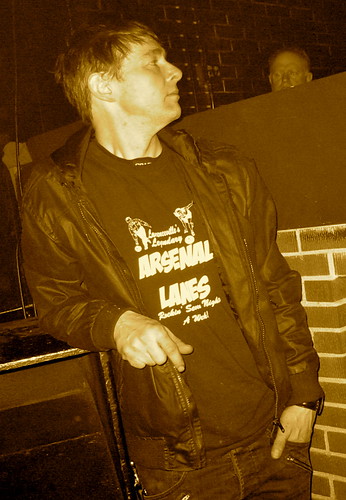 Shawn Rudiman, now one of my neighbors in Lawrenceville, a Hamtramck-esque neighborhood in Pittsburgh, had played live just an hour or so before. He rested against a speaker as Derrick May held court.... 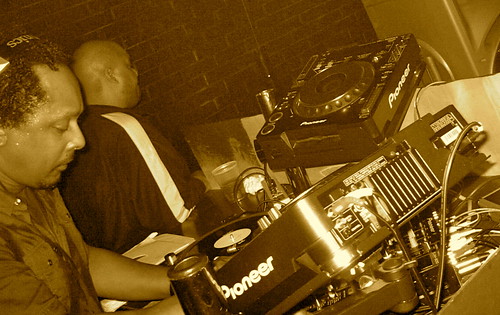 Be safe my friends. I'll see you tonight.