Just a couple of things (a mixtape and a new music video) to start off your weekend.

Dale Earnhardt Jr Jr (a duo Michigan-bred multifaceted pop-songwriters: Daniel Epstein and Joshua Epstein) are constantly experimenting - even out on their tour bus. They were busy playing with lots of loops and samples between shows, while on the road supporting 2013's The Speed of Things. After they'd built up a substantial amount of material, they started inviting various singers and rappers into their Ferndale studio to augment the particularly hip-hop-tilting vibe of the music.

Epstein said he appreciates that he is among "...the first generation of kids who grew up with the Internet.  As the floodgates of information and accessibility opened, I eagerly dove in and sought out all that I could process."

The former lead-singer/songwriter/guitarist of The Silent Years believes that the Internet blurred the lines between music genres into an kaleidoscope that defied quantification.

"It's slightly annoying to me that you can't do your own thing and just not have it be your own thing...you have to keep moving. I think that's what destroyed radio, really. Radiohead, they were always 2 steps ahead but then suddenly everyone caught up to Radiohead. Do they know who they are, anymore?"

The pair of songwriters, despite being labeled as "dance-pop" (or whatever else) have always been admirers of hip-hop and soul music.

Epstein, having been raised into a music world more akin to "Pangea" (because of the Internet's effects) hopes we're entering "a new world, musically."
"We've been fortunate to have spent a lot of time with some of our favorite MCs and producers, and have gleaned the following from our many conversations.  The modern musical audience has transcended genre.  There is an inherent freedom that we as artists have been given....A hall pass to go and make whatever we can dream up."
Hear some new lyrics and raps from locals like Tunde Olaniran, SelfSays and more - link to mix tape
~ 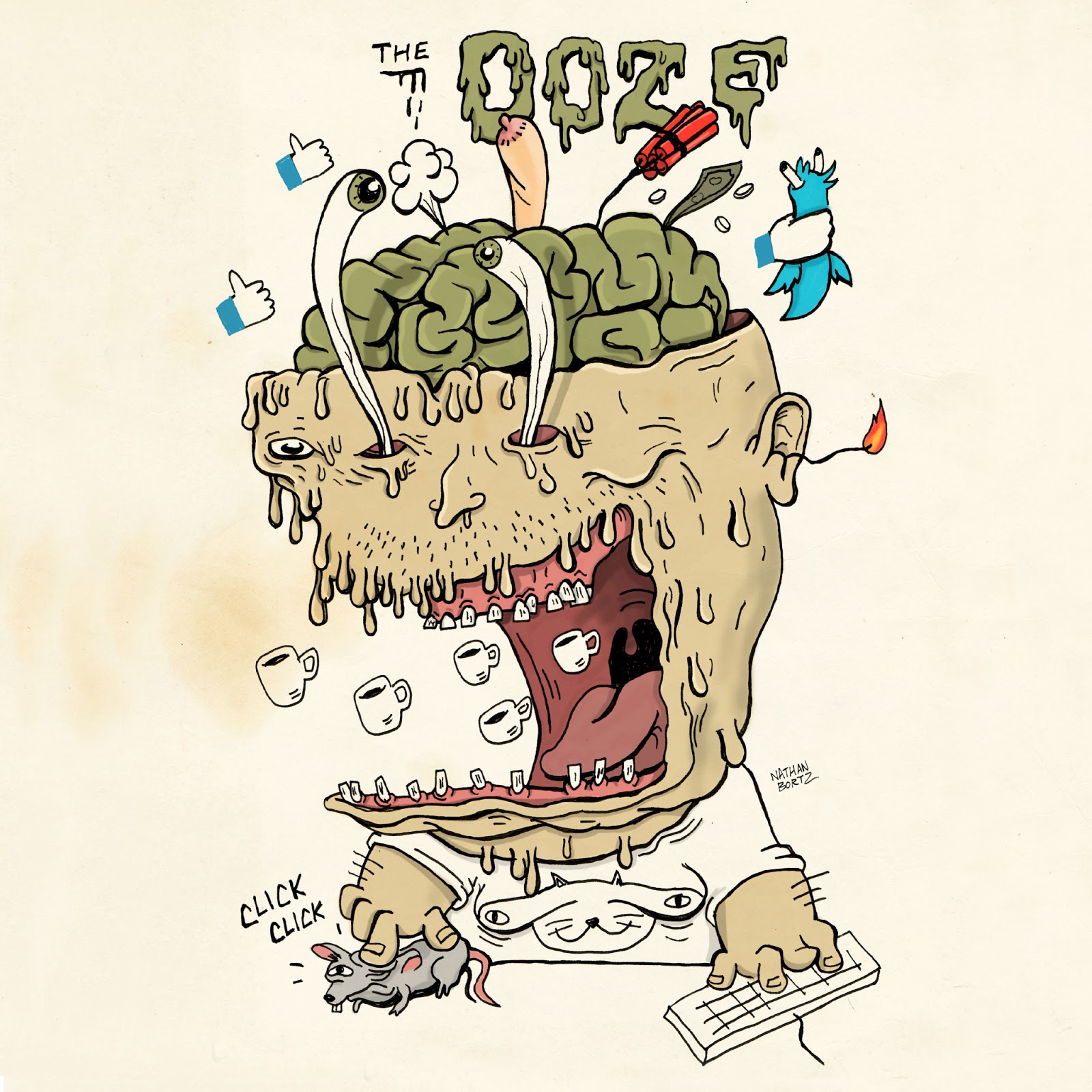 Meanwhile, also tied into the hip-hop genre (...wait, do we still do genres?...) we have rappers Mister and Mic Phelps dropping rhymes for this new video by Tony Katai
MISTER and MIC PHELPS - Old Town from mister on Vimeo.

More info on Katai -and on Mister's Ooze Ep

Have a nice weekend, now!