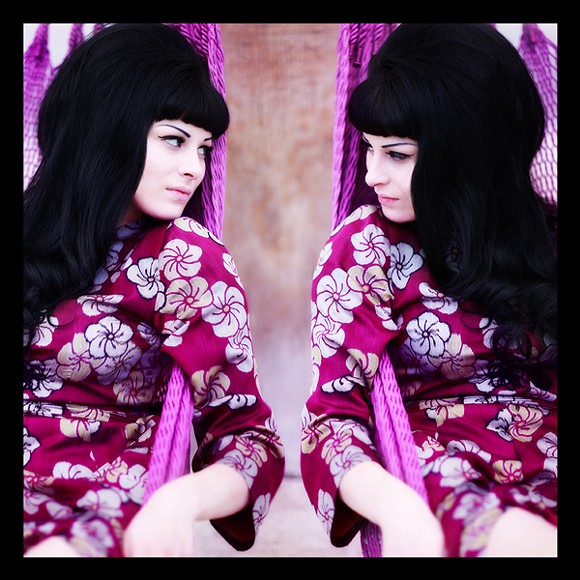 Jean got her start in Detroit with her her surf rock band Idée Fixe, and caught her big break when she gave White a CD of her demos after a secret Dead Weather gig at the Magic Stick. She has since moved down to Nashville, becoming something of a session musician for Third Man Records. She appears as a multi-instrumentalist across multiple Third Man releases, including White's solo albums, and was part of the touring bands for both Wanda Jackson and Karen Elson. In addition, she fronted a Third Man project called the Black Belles, a goth-themed garage band who recorded an album with Stephen Colbert for some reason.

Check out a video profile that features snippets from the new album below: