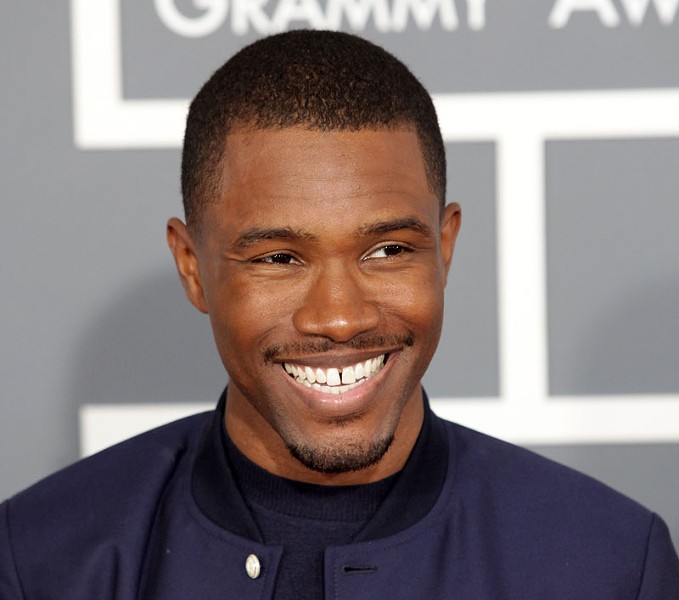 On Jan. 16 — what would have been the late Detroit-bred singer Aaliyah's 36th birthday — singer Frank Ocean posted a stripped-down cover of the Isley Brothers' "At Your Best (You Are Love)" on his Tumblr. The 1976 song was also covered by Aaliyah, released as a single off 1994's Age Ain't Nothing But a Number. It's some of the first new music released by Ocean since his breakthrough record, 2012's Channel Orange, and toward the end of the track you can hear what sounds like a snippet of funky, all-new music from Ocean.

Though she died in 2001, Aaliyah has been in the news a lot lately. Late last year, Lifetime released a TV biopic titled  Aaliyah: The Princess of R&B — against the wishes of her family, who own the rights to many of her recordings — which has pretty much been universally panned. Aaliyah's family hopes to release the recordings for a silver screen biopic.