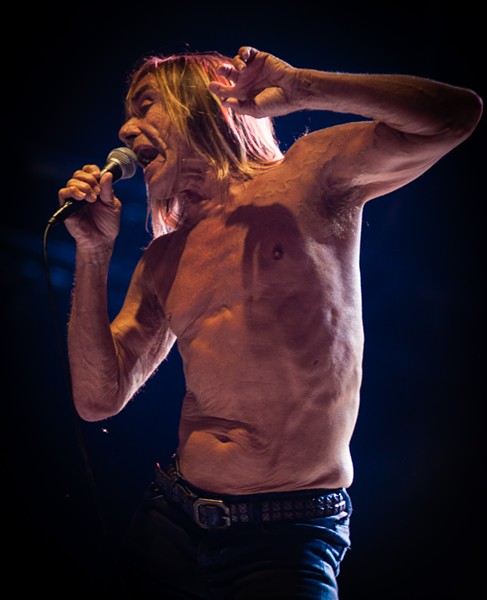 As we reported last week, Ann Arbor's forgotten boy Iggy Pop got together with Queens of the Stone Age front dude Josh Homme to record a collaborative album, Post Pop Depression, which is out on March 18.

This is probably going to actually be way more awesome than it should be.