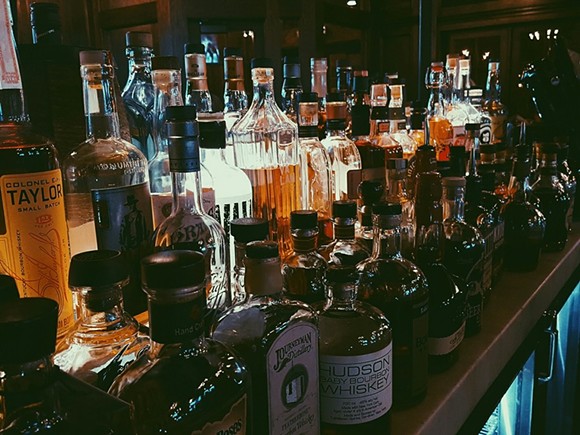 The very fancily appointed Whiskey Six, a restaurant/bar which opened in Grosse Pointe at the tail end of last year in time for New Years celebrations, inaugurates its new series of live music this Thursday, March 31.

The "Thursday Night Live" series get started in style with popular local folk rockers Ash Can Van Gogh, who will perform an acoustic program of song beginning at 8 p.m. Thursday, March 31. There is no cover charge.