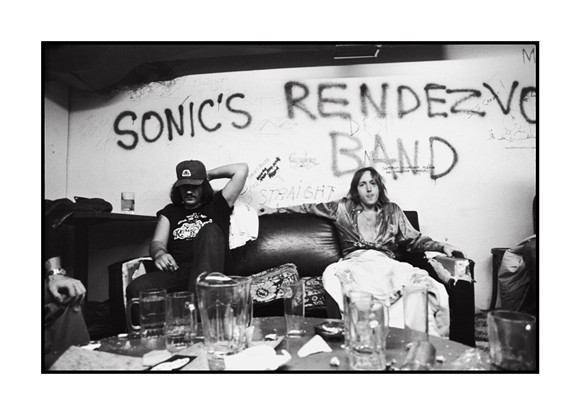 David Thomas of Pere Ubu caught in a pensive moment backstage before a show? Niagara applying makeup? Fred and Patti Smith caught posing in a way that might not even be a pose? All that, plus an appreciation by (and with rare poem from) Iggy Pop?

Yes, all you have to do to see these things is click right here. These sixteen terrific photos were just published today in Sensitive Skin, Bernard Meisler's magazine that's the heir to such classic arts journals as the Portable Lower East Side and Between C and D. 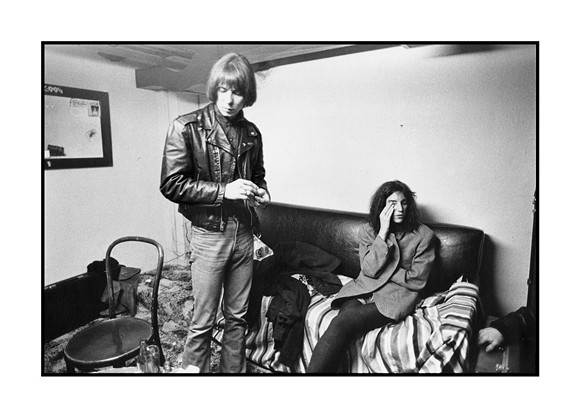