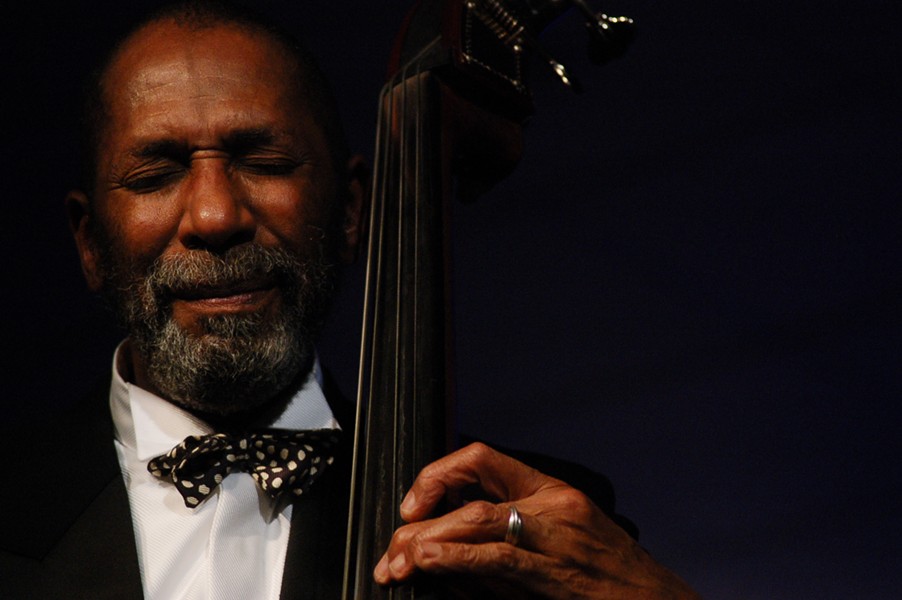 Yesterday, the Detroit Jazz Festival announced its full artist lineup at its annual preview luncheon, hosted at the Detroit Athletic Club. The festival already announced last month that the artist-in-residence this year is none other than legendary bassist (and native Detroiter) Ron Carter.

Featured at this year’s Labor Day Weekend event will be an eclectic array of performers across varied styles and generations from jazz legends, new artists to the scene and those at the height of their careers, once again creating one-of-a-kind performances not seen anywhere else.

Jazz Fest is always free, and always a worthy event.

Carter, who by the way is the most-recorded bassist in music history with more than 2,000 recordings to his credit, is the cornerstone of this year’s lineup and will perform four times throughout the weekend. In addition to his performances, other 2016 Homecoming Series Performances include: