Watch Neisha Neshae's new video for 'On a Cloud' 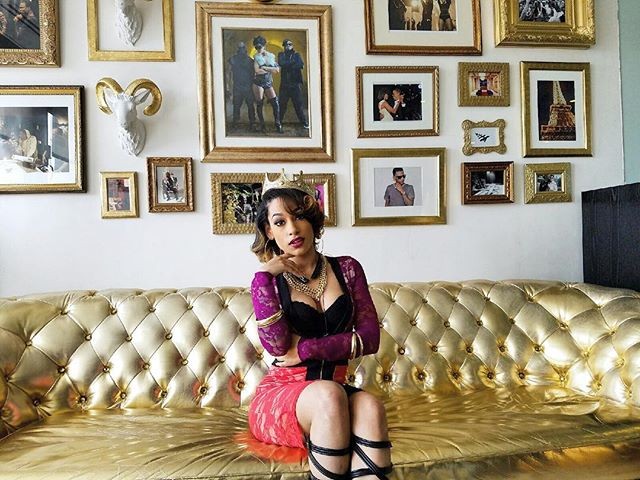 It hasn't even been a year since Neisha Neshae graced the pages of Metro Times in her first-ever feature. Since then, the Ypsilanti native has released new projects and caught the eyes of mainstream music executives from ROCNation and more. With potential to breakthrough, the high school dropout turned up-and-coming sensation is on cloud nine with the overwhelming support from fans and artists like French Montana, Timbaland, and DJ Khaled (Wait…is this a Major Key Alert?)

But all jokes aside, the self-proclaimed "queen of R&B trap" has released a visual piece for her single “On A Cloud”, which has been spinning on local and national radio airwaves for about seven months now. The video portrays Neisha using music as an escape to an ultimate euphoria where she lives out her dream of being a superstar. The rags to riches story hits home for the young artist in relation to her own upbringing as a child, which you can read more about in her previous interview with Metro Times.

“On A Cloud” is only the beginning for her, Neisha Neshae is planning to settle into a label by year's end. Until then, check out the new video below.