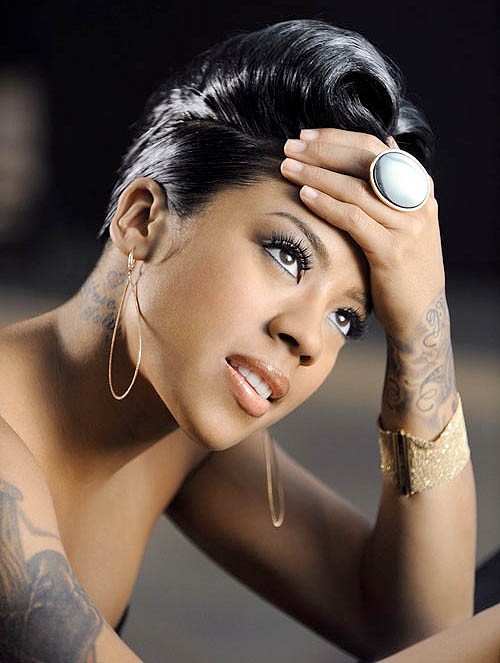 The Right Productions has announced three new concert additions to their summertime series of shows at the Chene Park Amphitheater. These shows are in addition to the already-announced events from the likes of New Edition, Diana Ross, and Kem.


First up, the Dramatics and Millie Jackson perform on Friday, June 17.


Then, Keyshia Cole and Nelly play there on Friday, July 1.


And finally, Ladysmith Black Mambazo and Sweet Honey in the Rock welcome special guest Sean Blackman to the stage on Sunday, July 10.