Here's a preview of JTC's self-titled album (which dropped today)

June 24, 2016 at 2:43 PM
comment
Last week, we interviewed Tadd Mullinix about the tenth anniversary of his most well known alias Dabrye's album Two/Three, and the progress he's making on recording Three/Three.

The Ann Arbor based producer apparently has so much going on he didn't even mention that he's dropping a new album this week under another alias, JTC! 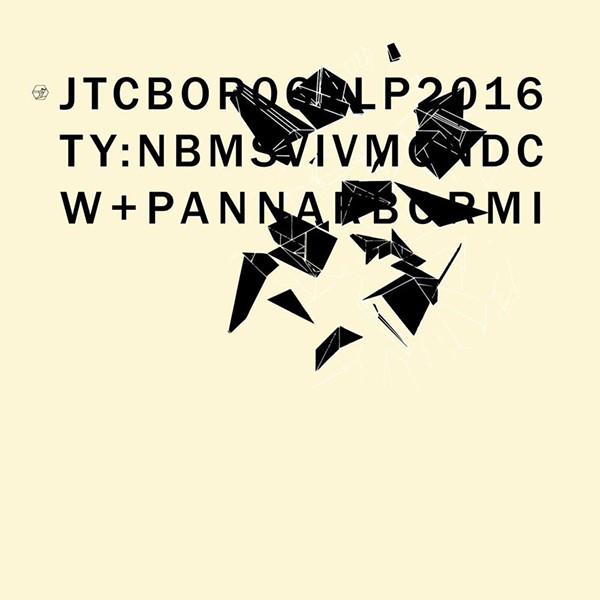 It's a self titled double LP on his own label Bopside, and there's a preview up on the label's Soundcloud page. It sounds great! Highly recommended for fans of leftfield house and techno, and electronic music in general.