You may have seen the latest video from Detroit songstress Bevlove, and if you haven't, you're behind.

What you might not know is the song is a product of the Sunday Song Series by Assemble Sound, a collaborative recording studio and residency headquartered in a historic Church in front of the iconic Michigan Central Station in Roosevelt Park in Detroit. The studio has many functions, from "intentionally hanging out" with their artists in residence, to hosting community dinners and educational programs, or working with major companies such as Netflix and NBC/Universal. Check out all of their interesting activities on their website.

The series is an intentional release program that Assemble Sound started to both draw attention to a variety of talented Detroit artists and highlight the whole idea of the space: collaborative song-writing, says general manager Garrett Koehler.

"We started the Sunday Song series for a few reasons

. There are a lot of different artists working out of Assemble Sound, and many times there are random collaborative works that don't necessarily find a home with a specific artist's individual project," Koehler says.

Every Sunday, the studio will release new songs created under three conditions:  1) The song must be written/recorded

Each Sunday Song is played during one of the bi-weekly song critique session where each artist present (usually about 15) provides detailed feedback on the song's production, lyrics, mix, structure, and overall quality. The artists who submitted the song for review

take the feedback and apply it how they see fit. After they've made changes it's either re-reviewed or scheduled for release.

Each week the songs are posted to their Soundcloud playlist, and the complete volume will be released as an 12-track album at the end of the summer.

"There are some very hot tracks on deck" says Koehler. 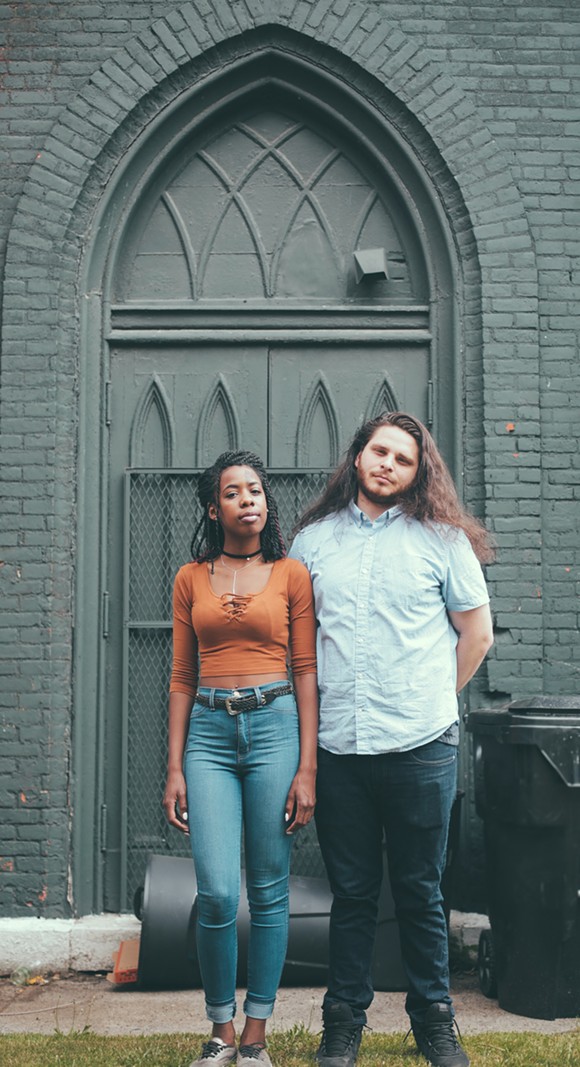