Catch punk band The Kominas at the Phoenix Café 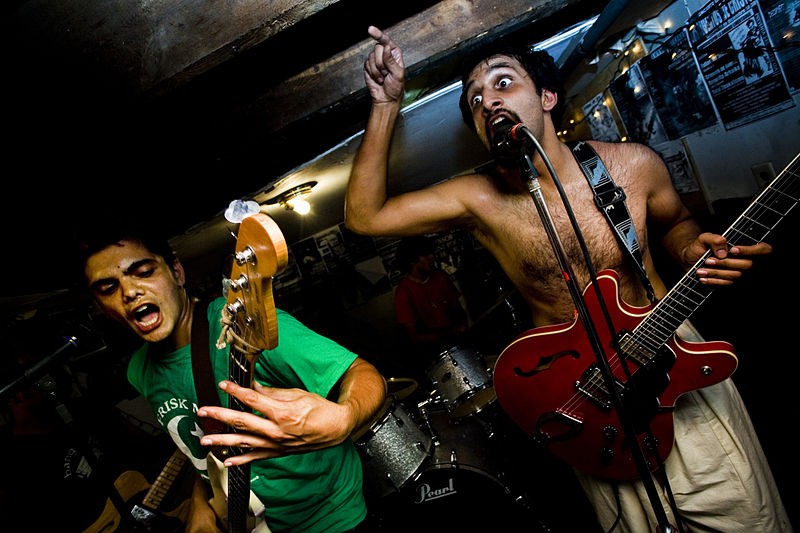 As part of the opening of a Steampunk Art Show, we have the Boston-based Pakistani-American punk band The Kominas making a rare appearance in town. The Kominas are best known for being featured in the documentary film Taqwacore: The Birth of Punk Islam, a look at the genre of Muslim punk in the United States and Pakistan. This genre-hopping band has been around close to a dozen years now, and at this point their sound incorporates elements of psychedelia, surf, and even Bollywood.