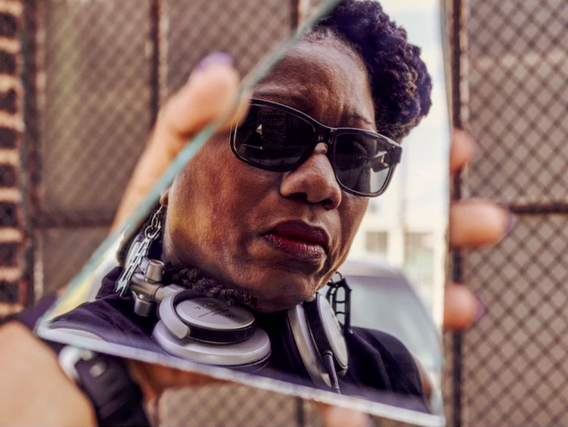 Red Bull Music Academy is broadcasting live from its new downtown pop-up studio Friday night as part of an event celebrating a series of portraits of Detroit musicians made by photographer Jeremy Deputat.


Deputat made his photographs in May, when the Red Bull Music Academy's pop-up studio on Broadway Street opened during Movement. The portraits were made by Deputat and turned around overnight by the Eastern Market publisher 1xRun.

The studio, designed by Karl Schmidt, broadcast music and interviews during the week of the electronic music festival, including artists such as George Clinton, Leon Ware, Death, and Danny Brown.

The energy drink company’s reach has broadened in Detroit in recent years, with the Red Bull Hart Lines skateboarding competition held in Hart Plaza, and gallery exhibitions at the Red Bull House of Art, which opened in Eastern Market in 2012.


Red Bull Music Academy, which broadcasts in 102 countries, promises to “present audio that will enlighten, entertain and possibly even shake up listening habits, day or night.”