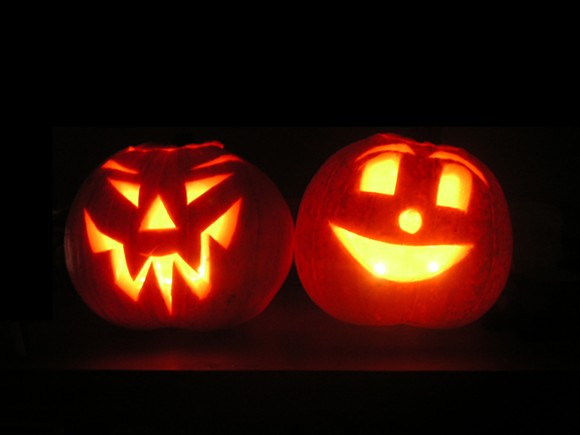 Venerated tape label Geographic North has released Death on the Hour, a "ghastly collection of Halloween-inspired recordings intended to spook and seduce through every turn of the season." Of the 11 "harrowing tracks," Death on the Hour throws up new spooky type pieces of music alongside covers of Halloween classics.

Brian Foote's band Leech, a project called Auburn Lull from Lansing, one of the dudes from Deerhunter's band Moon Diagrams, and our very own Windy and Carl are among the contributors. The physical object is "limited to 100 wilted lilac tapes," and yes, you read that right.