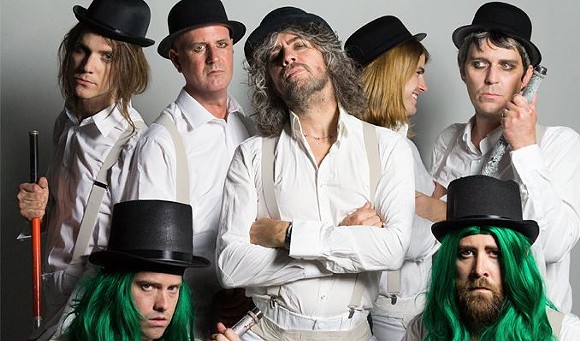 The Flaming Lips are bringing their elaborate show to the Royal Oak Music Theatre on March 14, and tickets go on sale a week from today.

The avant garde rockers last played Detroit in June 2014 at The Fillmore.

Tickets to see the psychedelic, three-time Grammy Award winners range from $45-75 in advance and $55-75 on the day of show. We think this gig is guaranteed to sell out.
Wayne Coyne & Co. just announced their first album of new material in three years. It's titled Oczy Mlody and set for a Jan. 13 release.

Check out the first single from the Lips' new album below — released Friday morning — and get pumped for March 14 in Royal Oak.