Just announced: At the Drive-In plays the Fillmore Detroit in March 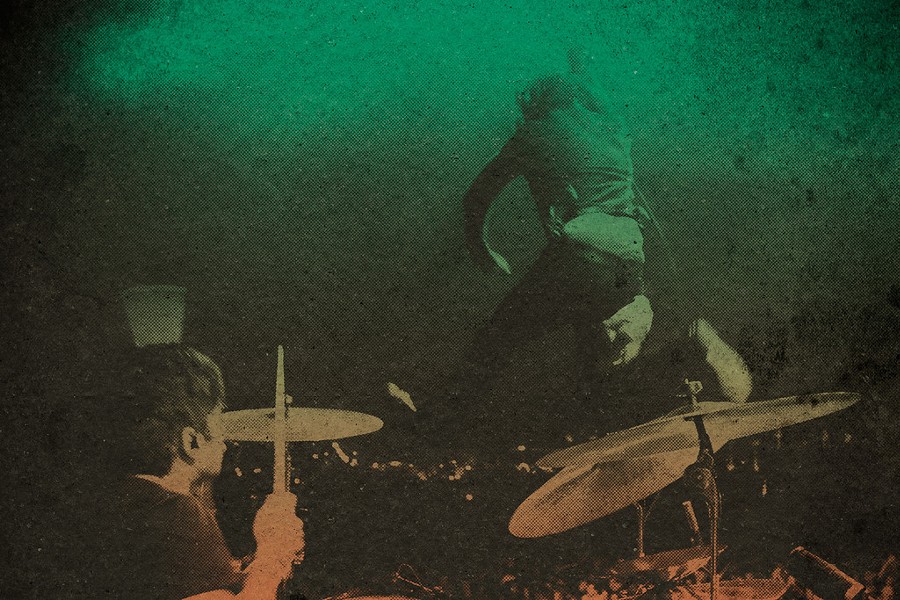 The incredibly influential post-hardcore band is playing just a handful of dates this Spring, and luckily for us one of them is March 27, 2017 at the Fillmore. These shows cover cities where the band was forced to cancel in June 2016 due to health concerns regarding singer Bixler-Zavala’s vocal cords.


Tickets go on sale next Friday, Dec. 16 at 10 a.m. at all the usual locations. Many folks are salivating over how great their forthcomin full-length Governed By Contagions is. They haven't released new music since 2000, so this is a pretty big deal.