Just announced: The xx are coming to town in May and holy shit we're excited 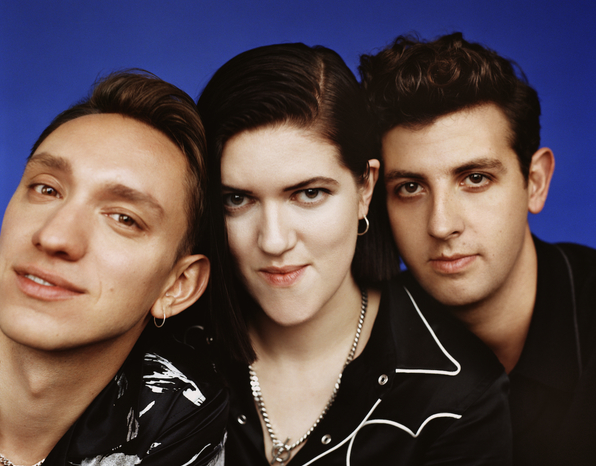 The xx, the indie darling who have ben missing from our lives for the past four years, have finally announced a North American tour and they are making a stop in Detroit at the Masonic Temple on May 2.

The band's newest release, I See You, comes out January 13 after a four year long break from recording and touring. The North American tour kicks off at Coachella and takes the band through many different stops. To see their full tour dates, click here.