Just announced: Soundgarden plays the Fox in May 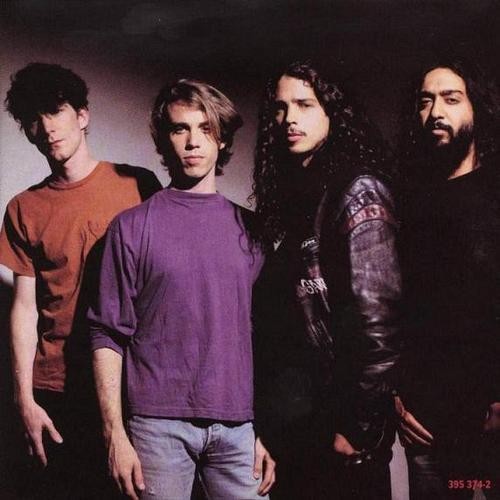 Get ready to lift your lighter to the heavens and scream again, "In my eyes/ Indisposed/ In disguises nooo ooooone knows," as one of your favorite stadium acts of the grunge years, Seattle's very own Soundgarden, brings their big riffs and long flowing locks to the Fox Theatre on Wednesday, May 17.

The Grammy® Award-winning multi-platinum band just announced the show as part of a North American headline tour with. The Pretty Reckless will perform as a special guest. Tickets ($37, $57, $79 and $101.50) go on sale Friday, March 3 at 10 a.m. and can be purchased at OlympiaEntertainment.com, LiveNation.com, the Fox Theatre and Joe Louis Arena box offices, Hockeytown Authentics in Troy (without service charge), at all Ticketmaster locations, and Ticketmaster.com.