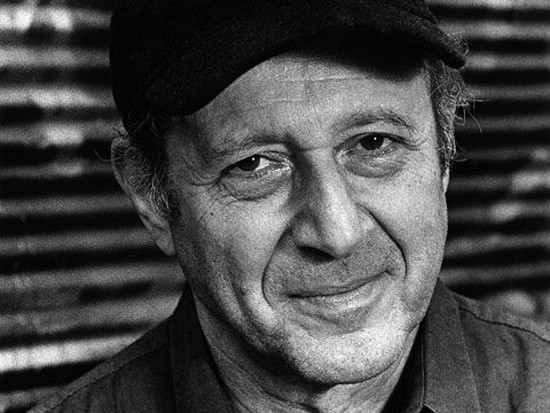 A milestone in the history of contemporary classical music, Steve Reich's subtle, constantly shifting "Music for 18 Musicians" will not only be performed in Ann Arbor on Saturday, March 18 — but folks not lucky enough to attend will get the chance to livestream it. Of course, as anyone with a device that connects to the Internet these days knows that anything can be livestreamed, but this should be worth it for a change. Put this on and water your plants. They will also perform his work "Sextet."


University Musical Society (UMS) will offer a free online livestream of Eighth Blackbird and Third Coast Percussion’s performance of Steve Reich’s "Sextet" and "Music for 18 Musicians" on Saturday, March 18. The performance will be streamed live from the University of Michigan’s Hill Auditorium at approximately 8 pm Eastern Time at ums.org/18musicians and via Facebook Live at facebook.com/UMSNews. Viewers may register in advance at ums.org/18musicians in order to receive a reminder when the livestream begins. An archived version of the livestream will be made available for later viewing. So you can also, um, deadstream it.

Steve Reich’s work has embraced not only aspects of Western Classical music, but the structures, harmonies, and rhythms of non-Western and American vernacular music, particularly jazz. He was awarded the Pulitzer Prize in Music Composition in 2009 and is widely considered one of the handful of living composers to alter the direction of classical music's history. Reich celebrated his 80th birthday in 2016; the year also marked the 40th anniversary of the premiere of "Music for 18 Musicians," considered by many to be his greatest composition. Two world-class ensembles from Chicago team up to perform the seminal piece, along with Reich’s "Sextet."