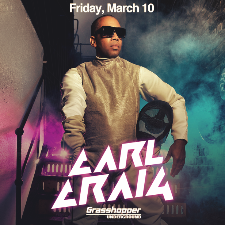 In case you didn't know, Carl Craig is playing the Grasshopper in Ferndale next Friday, March 10. We highly recommend you buy tickets in advance for this rare chance to see the techno originator in such an intimate setting.

Carl Craig has a lot going on of late. First off, there is his new album project Versus, featuring Francesco Tristano and with special guests the Les Siecles Orchestra conducted by Francois-Xavier Roth. The album in out later this month.


Also, dude has just announced the first tour dates for his First Versus Synthesizer Ensemble. On those shows (the first of which is his appearance at Movement!), Craig will be joined on stage by five musicians, "together interpreting the music from the album onto a synthesizer wall."

Now there's a wall worth building, America — A SYNTHESIZER WALL!!!

Of a live performance of Versus just under a decade ago, producer extraordinaire Gilles Peterson said: "I’m in awe of Carl’s determination to stretch the boundaries of techno… and prove that electronic beats are as much “music” as violins or cellos." 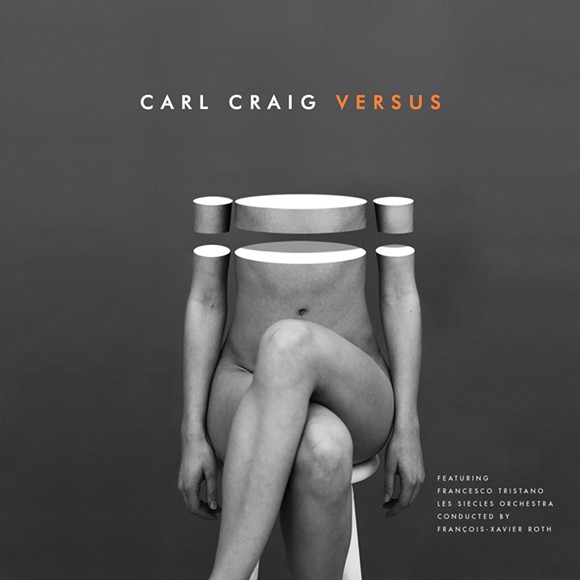