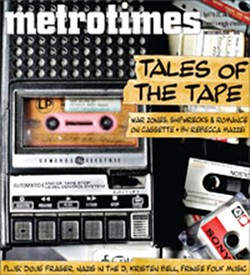 About seven years ago, Steve Christensen bought some used cassette tapes at a flea market. He took them home, and when he popped one in, heard a bunch of people singing "Take up thy Cross." Little did he know he was about to discover an incredible story.


So begins a Metro Times cover story that Trinosophes co-owner, art curator, and onetime Metro Times arts editor Rebecca Mazzei wrote back in 2008. As most of us know in various ways by now, you never know what's going to happen with stuff you posted online years ago.

Wednesday morning, Mazzei wrote on her Facebook page how that compelling feature had reached a very welcome set of eyes years later:

Nine years ago, I wrote an article about a shoebox full of cassettes that my friend Steve Christensen had found seven years prior at the Dixieland Flea Market. "I Was Born, etc" was the title someone had scrawled on several of the tapes. Now, nearly 16 years after those recordings made their way into my friend Steve's hands, the 12-hour autobiographical tale of life, love, and family, told by a man named Whitman Daly, is beginning its journey home, into the hands of his great granddaughter who lives in Sweden and, oddly enough, just discovered the Metro Times article online this morning. 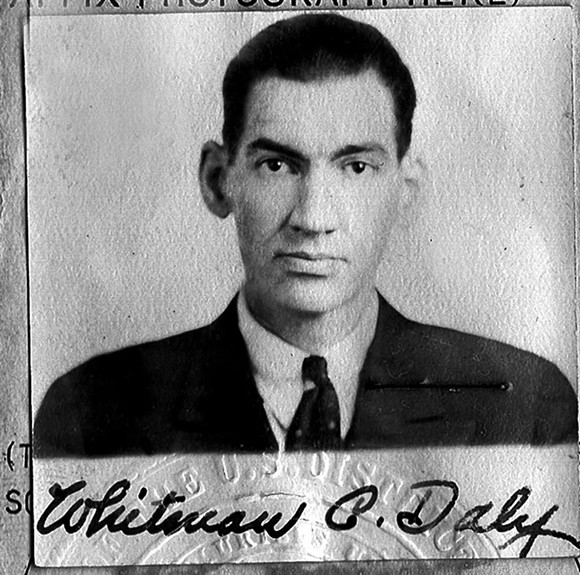 Mazzei relates via email how this series of cassettes by Whitman Daly was just one of several in the shoebox that Christensen found. "The other interesting one was the sergeant who was recording letters in Vietnam to his parents back home (and them to him as well)," she says. "I tracked him down some 45 years later and we spoke at length about his time there, the letters, etc."

How cool is all of this? It's some This American Life level stuff (without the emo vocal fry).

Related Tales of the tape

Tales of the tape
By Rebecca Mazzei
Politics & Prejudices