It has always been the Flaming Lips way — to live in the place between the lines, to pull dark (and some shiny) matter down from the heavens and present it on any stage they can.

It is said that the person doesn’t get old until the mind does. If years and years of giant balloons, confetti and people in huge frog, star and bear suits have taken their toll on Wayne Coyne, there is absolutely no way of telling. He is no less vital, and his suit is no less wrinkled.

At times, his voice falls apart at the seams, but this aging is becoming of him, and the Flaming Lips, now together well over thirty years.

There’s an urgency on this stage, almost as if Coyne is indeed “racing, toward the good of all mankind…so determined,” to make us all see the importance in self-expression, no matter the cost, and no matter how many times you have to eat confetti or get smashed in the face with a three-pound balloon. 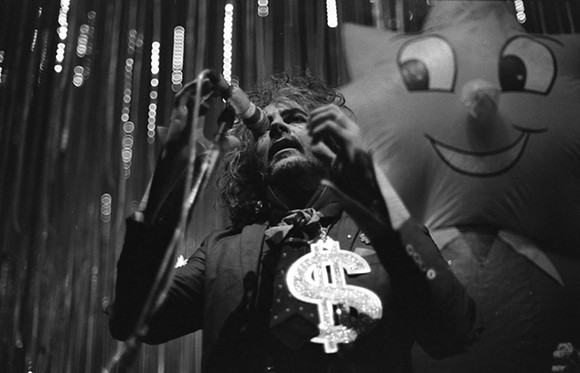 The Flaming Lips are promoting their new album, Oczy Mlody, and on this tour they’re relying heavily on the song “There Should Be Unicorns.”

And, you know what? The Flaming Lips are the kind of guys who make you feel like, yeah, there should be fucking unicorns. Why aren’t there any unicorns? 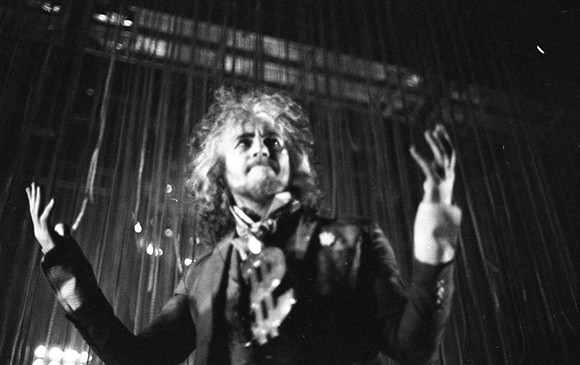