"Monsters Anthem," Supa Emcee
Highland Park native Supa Emcee is back at it again with his own brand of hip-hop brutality, horror, and rhymes. "No food in my stomach, watch me eat the flesh off you," he raps at the end of the chorus, threatening opposing emcees. DJ Allmatic’s dark synthesized track matches Supa Emcee’s rhymes perfectly.

“Vigilante,” Valid (Ft. Skyzoo & Magestik Legend)
Valid has always been on some real hip-hop shit and “Vigilante,” his latest offering, is true to his cause. He’s drawing the proverbial line in the sand by lyrically calling out all fakers. New York’s Skyzoo and fellow Detroiter Magestik Legend fall through to drop guest bars while Slot-A provides a first-class boom-bap track. 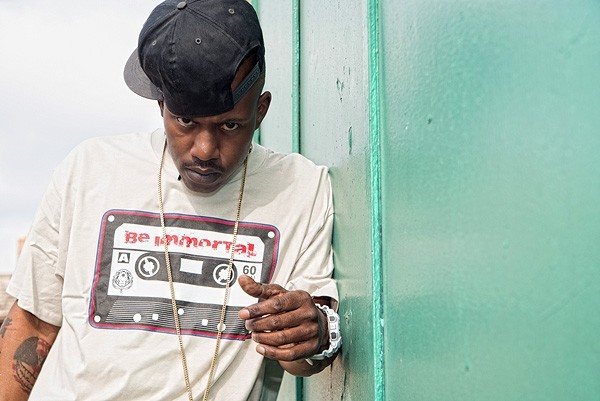