Janet Jackson is coming to Detroit in October 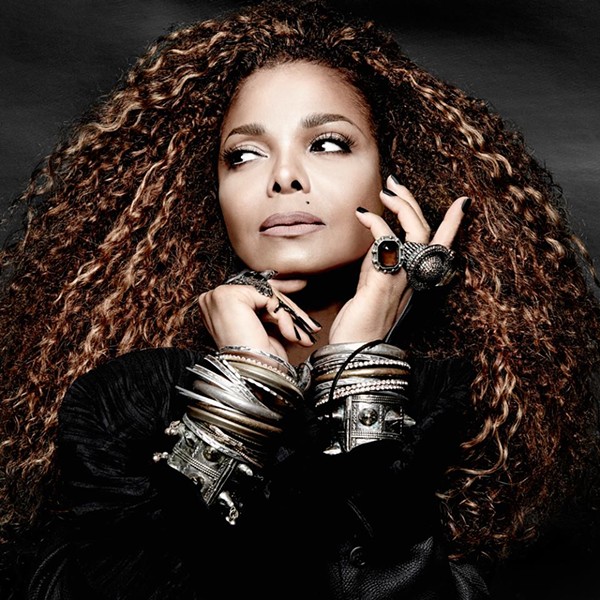 After postponing her massive Unbreakable World Tour in 2016 to have a baby, Janet Jackson is back with a new tour and she will make a stop at Little Caesars Arena on Saturday, October 29.

The new tour, called the State of the World Tour, will take Jackson on 56 cities across North America. Jackson posted a video on her website speaking to fans about the new tour and where her life has been the last year.

In January, Jackson gave birth to her first son named Eissa. She tells fans that her son is "so healthy, so beautiful, so sweet, so loving, such a happy baby."

Jackson also addressed her recent split from her husband Wissam Al Mana, saying, "We are in court and the rest is in God's hands."

We are just happy to see Jackson so happy and ready to tour.


Tickets go on sale Friday at 10 a.m. You can get them here.

Now go forth, faithful MT readers and bask in the glory that is Miss Janet Jackson.