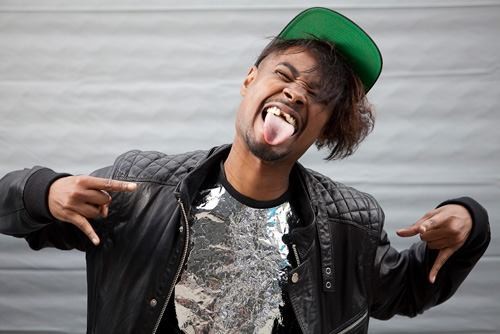 Following a delayed flight, the rapper threatened to drop a diss track aimed at Delta featuring "Dr. Dao" — a reference to David Dao, the man who was violently dragged off a United Airlines flight in April when the flight was overbooked.

Brown took back his threat after the airline's Twitter account responded with an apology. "No, we good," he wrote. "You know I love you guys."

We ain't cool no more im recording a diss song about y'all https://t.co/K07FdRe3Dl

@Delta y'all fucking up today .. you know I still got that diss song in the stash .. don't let this be the day I drop that fire feat Dr Dao

@Delta Nah we good ... you know I love you guys ... we all mistakes sometimes .. but y'all accept responsibility .. that's why I fuck wit y'all