The notion of limitlessness: Catching up with Lashaun 'Phoenix' Kotaran 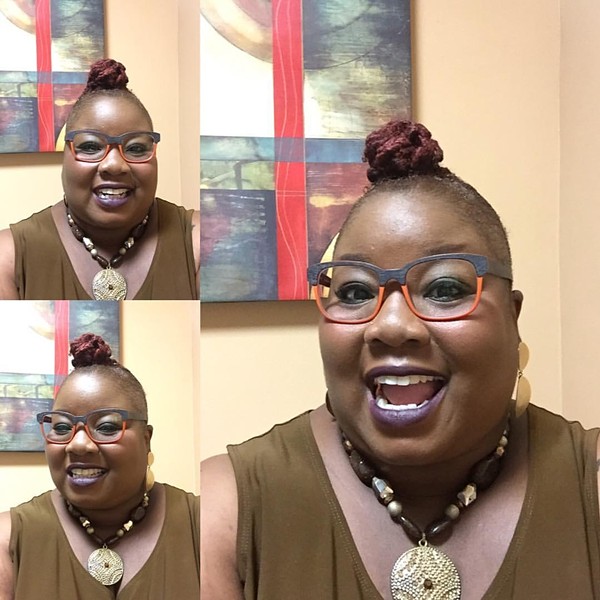 Singer and poet LaShaun “Phoenix” Kotaran has been a mainstay on performance stages for over 10 years. Her Jill Scott/Thornetta Davis approach as made her a Detroit favorite while her imprint on the national music scene grows daily. Metro Times caught up with Kotaran to discuss her life and new music.

Metro Times: It’s been three years since we last talked to you. At that time you were releasing your album, Anthem. How did that album impact you as an artist? Did your expectations?
LaShaun Phoenix Kotaran: Anthem was a great boost to my career as an artist. The album release party was sold out, fans seemed really impressed with the raw honesty of the work, and I felt like I was finally pushing work that was more authentic to my personality.

MT: When can we expect a new album? How will it be different?
Kotaran: I’m currently creating and recording now with an incredible young producer named Hir-O. The new project is exploring the notion of limitlessness. It still has a great hip-hop/alternative soul feel and it’ll still possess the authenticity that my fans have come to enjoy.

MT: Have there been any personal experiences in the last few years that have affected your music in a positive way? What were they?
Kotaran: The books The Secret and The Magic by Rhonda Byrne have totally shifted my energy and my life. They are key sources to me exploring a limitless lifestyle.

MT: Are you still writing poetry?
Kotaran: I am! Moreover, I’m working aggressively with Cassie Poe to bring the 10th Anniversary of the Women of the World Poetry Slam back to Detroit in March, 2018.

MT: Do you have any performances planed this summer?
Kotaran: I do! I’ll be performing music on June 24 for the Detroit River Days Festival. I music have performances scheduled in August and October, and I’m hoping to produce one personal show for this year and annually, I carol around the Campus Martius Park area. I had the opportunity to teach a poetry workshop at UM Flint earlier this year and will be performing poetry in June at MSU. So, I’m doing extremely well these days!