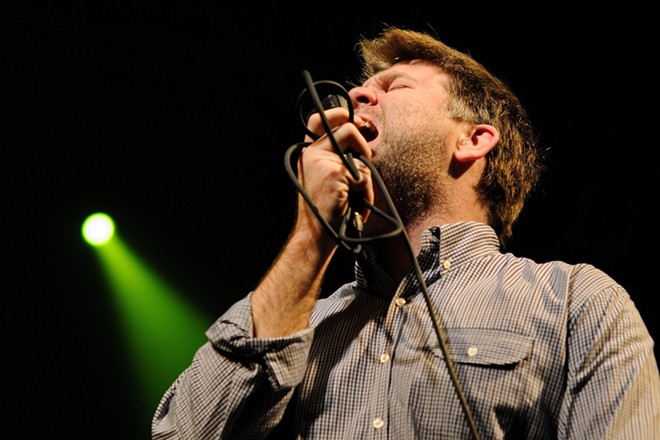 It's hard to believe that LCD Soundsystem hasn't released a new record in over 7 years, but that drought will soon end when James Murphey and company release the highly anticipated America Dream on September 1.

The new LP will be followed with an extensive North American and European tour with a stop in Detroit at the Masonic Temple on Friday, November 3.

LCD Soundsystem already released two songs off the upcoming LP last month when they performed them on SNL. You can listen to title track "American Dream" and "Call The Police" here.