Mo Pop after parties announced at Magic Stick and PJ's 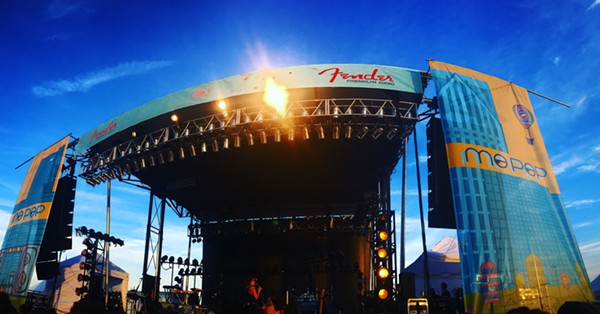 Detroit's Mo Pop Festival is right around the corner (37 days to be exact) and the festival announced today that there are two after parties going down in the city after things wrap up at the West Riverfront Park.

The first official party goes down Saturday, July 30 at the Magic Stick. Mo Pop 2017 artist Wavves will headline the evening at the Magic Stick with support from Michigan natives Houseplants, don't, Yoshi Flower, Valley Hush, and a DJ set from Black Noi$e.

Night two will be held at PJ's Lager House in Corktown and will feature a performance from the Arkells with support from Handgrenades. The after party at PJ's is 21+.