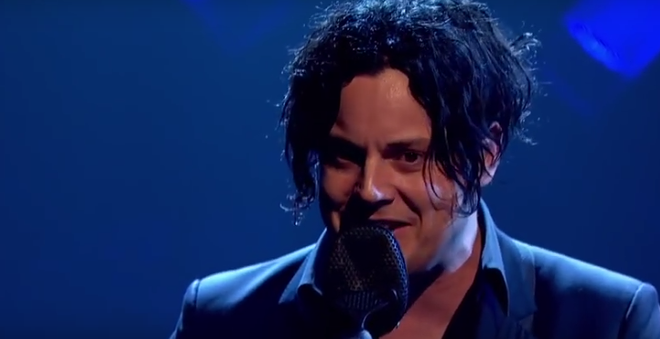 It seems that Jack White is always working on some sort of new project, but finally we're getting a project that all Jack White/White Stripes/Third Man Records fans can get excited about: a new solo album.

White posted two photos on Facebook on Monday, July 31, one of a group shot in New York and the other a photo in LA, both describing the date and that White was in the city recording new music.
The un-titled LP follows White's last full length Lazaretto from 2014 and then Blunderbuss in 2012. We will let you know when more details become available.