Protomartyr will play record release show on the Detroit Princess 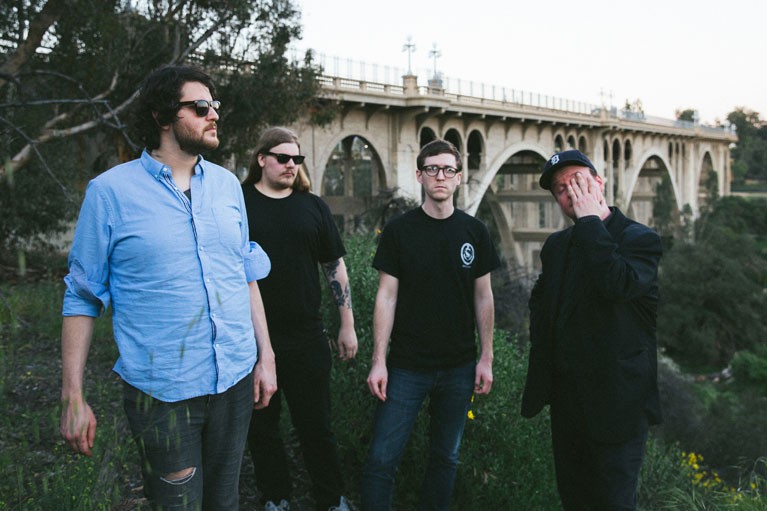 Last month, we heard some good news from Detroit band Protomartyr, who announced their latest record Relatives In Descent would be out on indie label Domino Sept. 29. The album announcement came with a string of fall tour dates, but curiously no hometown date was planned. We figured — we hoped — the band must have had something special in store.

Today, we are happy to report that Protomartyr has in fact planned a hometown record release show, and it will be held on the Detroit Princess.

The all-ages show is planned for Friday, Sept. 22, and features a boat cruise and concert. Tickets are $20 for the cruise and concert or $15 for just the concert, and are available here. The lineup also includes Adult, Metz, Tyvek, and Preoccupations.

Watch the video for "A Private Understanding" from the forthcoming Relatives In Descent below: