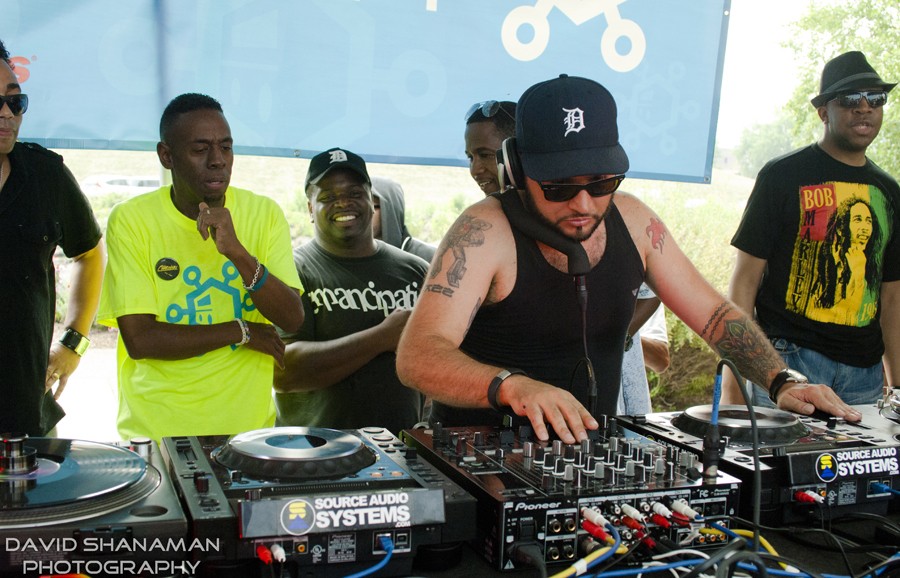 Are you still coming down from Movement? Yeah, so are we. Back for its fourth year, the Charivari festival returns to celebrate electronic music with more than 50 acts ranging from house, techno, disco, trance, and more over three days overlooking Detroit’s West Riverfront Park. Movement-lite? Maybe. But Charivari has put an emphasis on being a more relaxing, family-friendly event. There’s even yoga! With the largest lineup of Detroit-based DJs (Stacy “Hotwaxx” Hale, DJ Godfather, and Nick Speed to name a few), Charivari is bound to become a staple in Detroit’s music fabric.