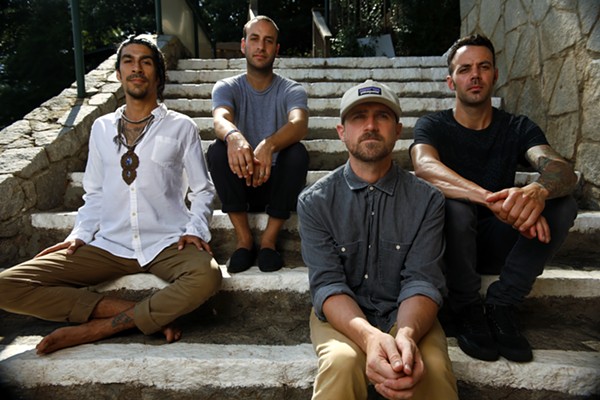 Brand New, one of the most celebrated emo bands of the early 2000s, will perform at the Fox Theatre in Detroit on Sunday, Oct. 15.

The band will release their first album since 2009 later this year, according to this article by Spin, but no other details about the record are available and vinyl preorders have already sold out.

In 2016, Frontman Jesse Lacey professed that the group was calling it quits, but it seems the alt stalwarts will give it one last go before retiring from angst-ridden musical performances.

Tickets can be purchased at OlympiaEntertainment.com, LiveNation.com, Ticketmaster.com or by calling 800.745.3000.