Filmmaker Jim Jarmusch will perform at MOCAD with his band Sqürl 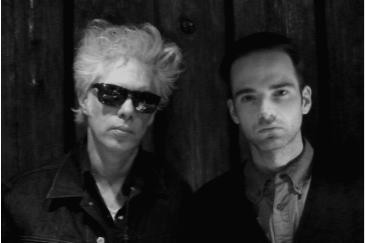 Jarmusch will perform at MOCAD on Thursday, Nov. 2 as part of Sqürl, his musical side project with producer Carter Logan. The band will provide a live soundtrack to four films by noted surrealist artist Man Ray. Tickets are available here.

As a filmmaker, Akron-born Jarmusch has a history with Detroit. His 2013 film Only Lovers Left Alive was set and filmed here. (Sqürl provided the score, earning a Cannes Soundtrack award.) Most recently, in 2016 he released Gimme Danger, a doc on Iggy Pop and the Stooges.