Fifty years ago today, Detroit's Rodriguez got a promising review 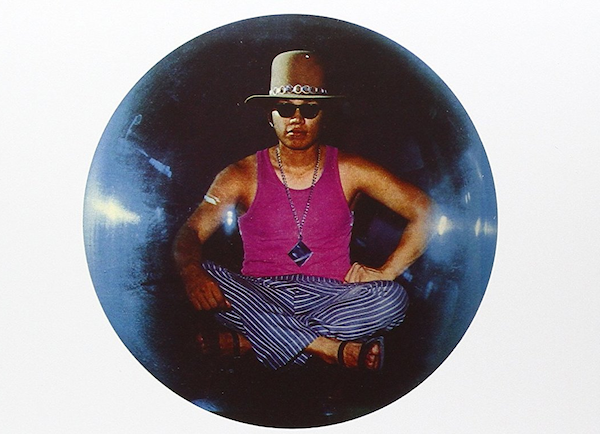 Is there any Detroit story like that of Sixto Rodriguez? For years, he was considered just another unassuming neighborhood guy in the Cass Corridor, and only a few people knew he had cut some records back in the 1960s. Turns out that most of the people who knew were in South Africa, where his lyrics resonated with the counterculture. Only they hadn't the faintest idea where Rodriguez was until several years ago, when fans finally found him. That story, about how Rodriguez found out he was famous in a far-off place, is told in the moving film Searching for Sugar Man.

So we got a chuckle when we found an online PDF of an issue of Cash Box from 50 years ago.  It had a listing for a 45 RPM single, for the artist "Rod Riguez." It's kind of neat to see this historical footnote a half-century later. Note the ironic capper for the artist who'd drop out of view: "Keep it in sight."