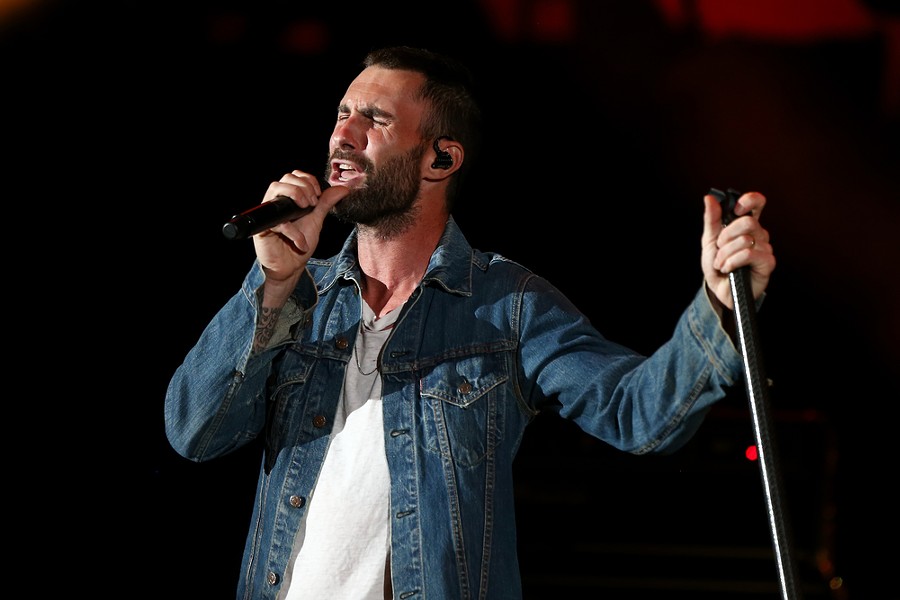 While nothing from Maroon 5 will ever be as great as their debut Songs About Jane (just try listening to "Sunday Morning" without getting a catch of the feels), we're excited to learn that Adam Levine and company are gearing up to release their sixth studio album Red Pill Blues early next month and a huge tour to follow in 2018.

Maroon 5 will start their North American tour in June of 2018 but won't hit Little Caesars Arena until Sunday, September 30, 2018. Up and coming pop singer Julia Michael will open for the band.

Maroon 5 have teased a few singles that will be on the new album, but our personal favorite is "What Lovers Do" that features the incomparable SZA. Have a listen below.