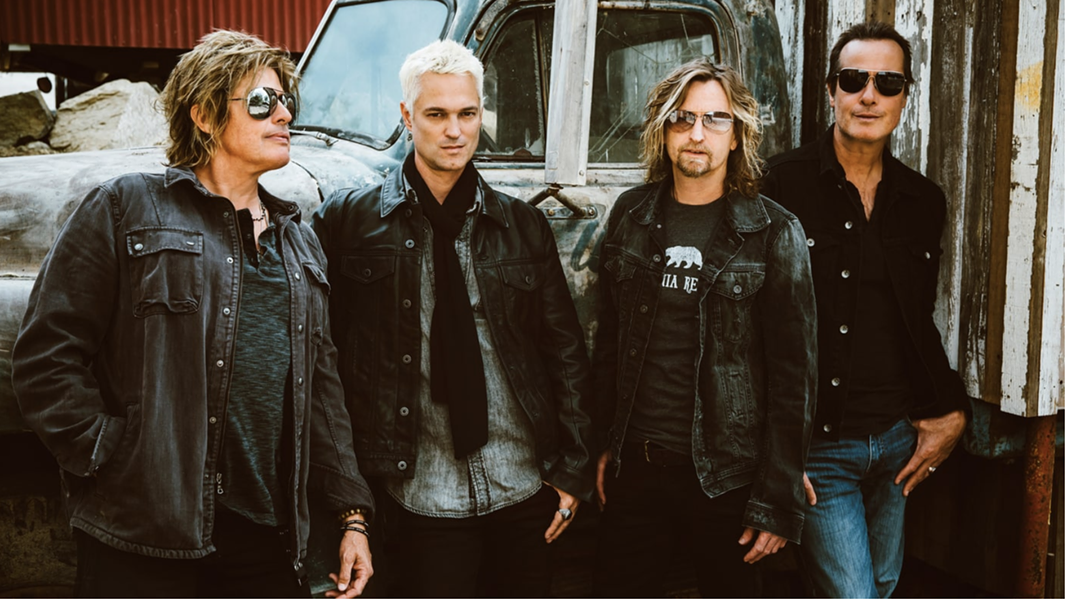 Just shy of the second anniversary of iconic frontman Scott Weiland's death,
Stone Temple Pilots are ushering in a new era with — believe it or not — a metro-Detroit native.

Jeff Gutt, local celebrity and finalist on the talent-based reality show The X Factor, auditioned last year to fill the vacancy left by the late Chester Bennington of Linkin Park after Weiland had been publicly fired from the band in 2013.

Gutt's induction was made official on Tuesday, Nov. 14 when he took the stage with STP at Los Angeles’ Troubadour. The show coincided with the release of "Meadow," the bands first new song in eight years, on their official site.

Although Gutt's task is a daunting one, we think he's up for the challenge.

Listen to "Meadow" STP's return to the mainstream with their new frontman below: