Anna Burch is "Asking 4 a Friend" on new single 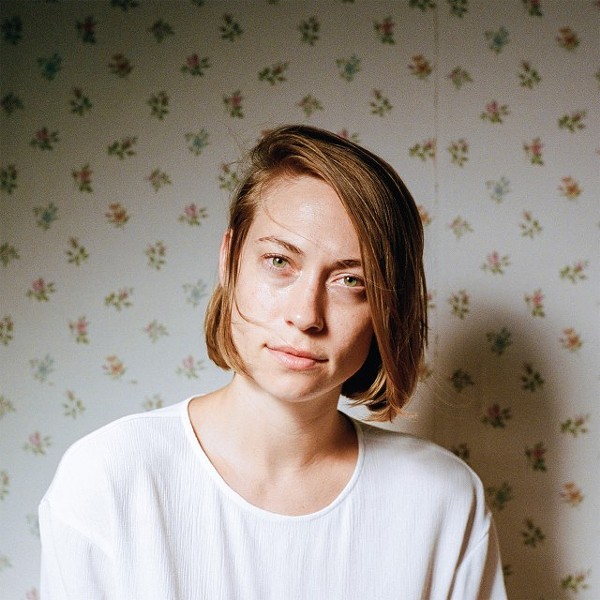 It was just last month that we had the pleasure of announcing that songstress and Detroit transplant, Anna Burch, was scooped up by indie label Polyvinyl Records.

Burch, who was one of Metro Times "Bands to Watch" in January of 2017, dropped her quiet, yet searing new single "Asking 4 a Friend" Wednesday night. Burch, in her breathy rationality, calls out, "You're not sentimental but I've seen you cry/in that hotel room when we were high/So, why do I feel so exposed?/When I'm the one who's more composed."

Burch has a gift for confessionary tales that are both personal and cleverly ambiguous, which makes "Asking 4 a Friend" applicable to drugs, breakups, or even hypothetical scenarios.

Listen to Anna Burch tell it like it is on "Asking 4 a Friend" below: