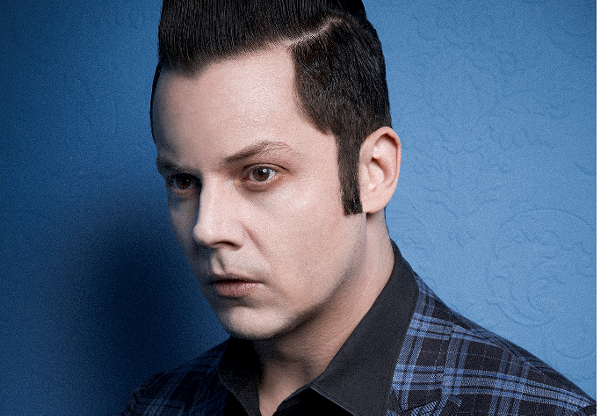 Previously, Jack White teased that his forthcoming record — his third solo album — would be "bizarre," causing us to wonder what "bizarre" for White would even look like.

Now, we have an idea. Today, White uploaded a psychedelic video track to his YouTube account that appears to be a teaser of snippets of various songs. It is, in fact, objectively bizarre.

Plenty are familiar to the Jack White universe — there's a bit of country, classic rock, rap-rock, jazz, and of course, lots of guitar solos thrown in there. There are also lots of weirder sounds, including distorted vocals, darkly humorous lyrics ("Do you want to question everything? Think of a good question!" delivered in a gospel preacher tone), backmasking, and even an electronic drum sampler.

No release date has yet been announced. Listen to the teaser below: