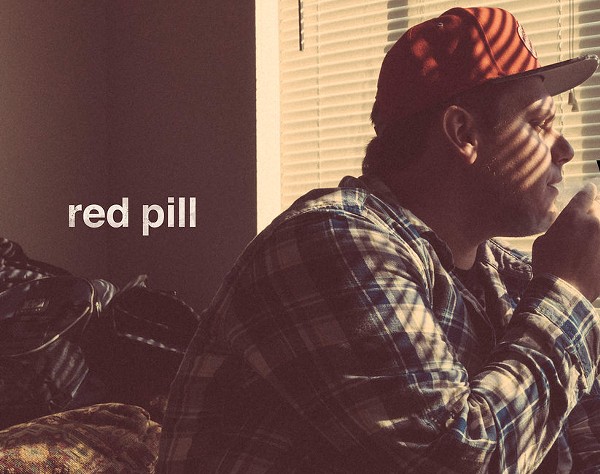 Detroit rapper Chris Orrick, formerly known as Red Pill, announced via social media on Wednesday, Jan. 3 that he has dropped his Matrix-inspired moniker. In a Facebook post, Orrick notes his decision was largely based on the proliferation of a controversial men's rights group called The Red Pill.

Over the last couple of years, I've noticed a growing movement on the internet called "The Red Pill" that continues to gain momentum. They spew hate and ignorance, in a totally misconstrued interpretation of the famous scene in the movie

Orrick says he'll will continue rapping, but he'll go by his birth name from now on.

The Red Pill is an internet-based "menimist" group who believe women don't really want gender equality and, you know, fundamental human rights. Their name, like Orrick's, is based on a famous scene in The Matrix during which Neo is given the chance to stayed plugged in where everything is nice (blue pill), or to go see "the truth" (red pill).

Orrick says he could no longer stand to be associated with such a group, and thus ditched the name.

"the matrix" that we both draw inspiration from. I tried to ignore it, but given my own values and principles and especially given the current political and social climate that we live in, I couldn't live with myself being associated with their bullshit.

Men's rights groups are really nothing new. In fact, Metro Times had their own brush with the activists back in 2014.