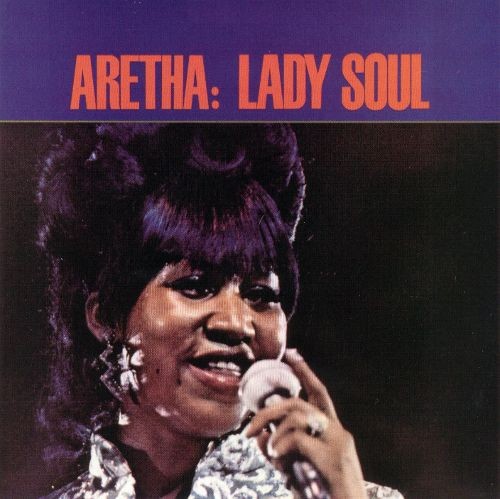 Aretha Franklin has long been considered the “Queen of Soul” and her Detroit upbringing has always kept her close to our hearts. Though she has become a polarizing figure in recent years — perhaps due to her controversial National Anthem performance at the Lions Thanksgiving game in 2016 — Detroiters still remember her lasting musical statement, released 50 years ago today.


On Jan. 22, 1968, Atlantic Records released Lady Soul, Franklin's 14th album. Just a year before, Franklin had topped the R&B charts with “Baby I Love You” from Aretha Arrives, her breakout album. Her growing popularity even earned her a spot on Time magazine’s cover in June 1968. Stepping back into Atlantic Studios in New York City, Franklin aimed to repeat the success of her recent hit and prove herself as a force within popular music. 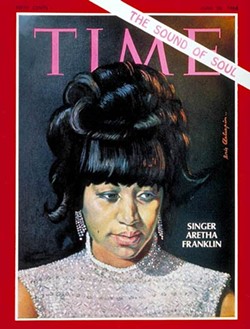 What came out was an album that produced two hit singles — “Chain of Fools” and “You Make Me Feel Like (A Natural Woman),” co-written by Carole King — and climbed the Billboard Album Charts.


Beyond the numbers, Franklin’s sound was continuing to push the boundaries of gospel, R&B, rock, and soul. Elements of each genre are found here, proving Franklin’s flexibility as a singer and songwriter.


In recent years, Lady Soul has been recognized for its impact on contemporary music beyond just R&B and has been dubbed a classic album by the likes of Pitchfork and Rolling Stone.


Revisit this classic album from Detroit’s favorite diva, released on this day 50 years ago: