Kendrick Lamar and SZA are coming to Detroit 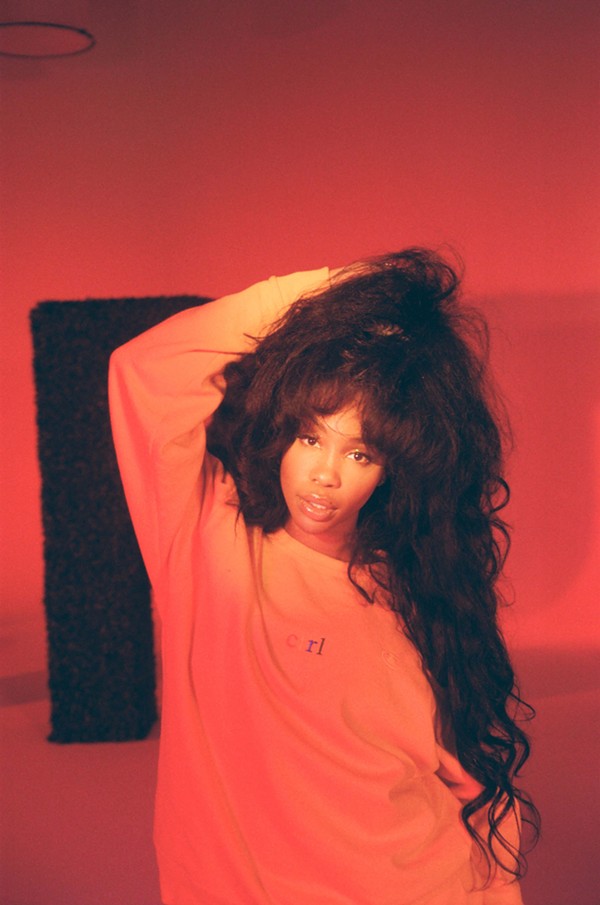 This morning, Top Dawg Entertainment announced a star-studded summer tour that will make a stop in metro Detroit.

The Championship Tour will bring together the label's biggest names including Kendrick Lamar, SZA, ScHoolboy Q, Jay Rock, Ab-Soul, , and Lance Skiiiwalker, with more to be announced. The tour includes a stop at DTE Energy Music Theatre in Clarkston on Wednesday, June 13 at 7:30 p.m.

Both Kendrick Lamar and SZA dominated in 2017, releasing albums that topped the charts, ruled the radio, and received critical acclaim. Lamar's DAMN. is nominated for seven Grammy awards, including album of the year. SZA's Ctrl album received five nominations, including new artist. They also received nods in our best music of 2017 list.

More recently, Lamar and SZA have teamed up for "All the Stars," the lead single from the Lamar-produced Black Panther soundtrack. Listen to their track here:
Anthony Spak is an editorial intern with theMetro Times and a recent graduate of Oakland University’s journalism program. spends most of his time in Detroit playing music or eating gyros at Golden Fleece.