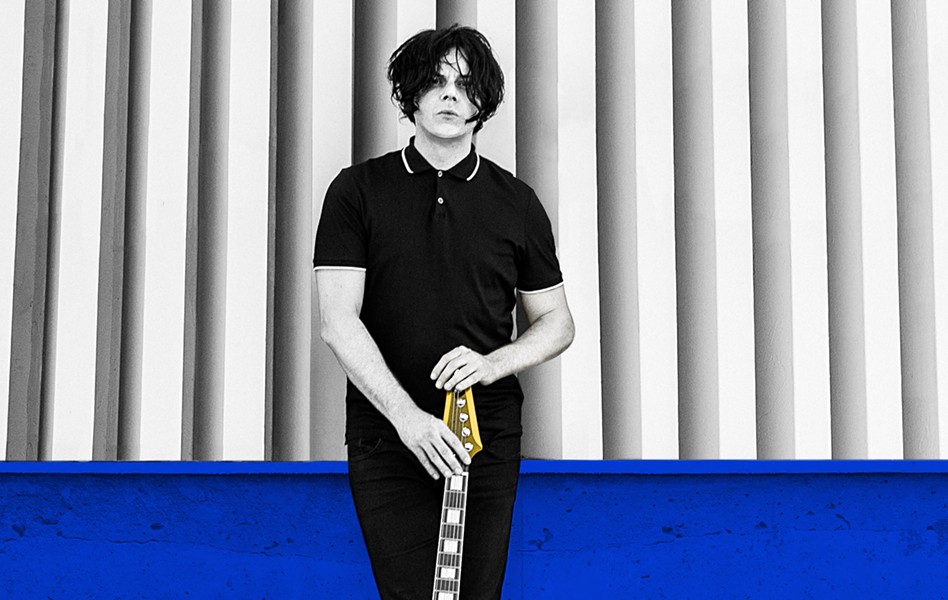 The track is on the longer side, clocking in at 5 minutes and 40 seconds. It's nearly instrumental; it's only lyrics are White ad libbing about "thinking about starting a corporation. Who's with me?" (Of course, White already started a corporation — his label Third Man Records has headquarters in Detroit and Nashville.)

Unlike previous tracks "Connected by Love" and "Respect Commander," which incorporated synths and electronic drum samples respectively, "Corporation" has a jazzier, more retro feel. Are those bongos?

You can listen to the track below. Tickets for White's Detroit and Grand Rapids shows went on sale today and pretty much sold out within minutes.