Here's the full lineup for the final Vans Warped Tour, coming to Detroit in July 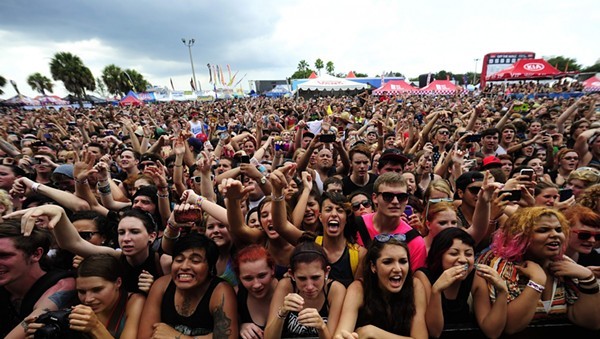 For more than two decades, the traveling music fest has featured pop punk, emo, and punk rock acts like Fall Out Boy, My Chemical Romance, and Blink 182. Katy Perry, Black Eyed Peas, No Doubt, and Eminem have also all performed on festival dates. Now, the final iteration will include a host of legendary acts, making this closing chapter something of a backwards glance at the Warped Tours that have gone before us.

According to a press release, more special guests will be announced, but the otherwise full lineup is as follows:

Tickets go on sale Thursday, March 8 at 10 a.m. for $45. A limited number of four-packs will be available for $120. They can be purchased at 313Presents.com, LiveNation.com, TicketMaster.com and the Fox Theatre and Little Caesars Arena box offices.

They're also available by calling 800-745-3000. Tickets can be purchased on the day of the festival for $55 at the Meadow Brook box office.