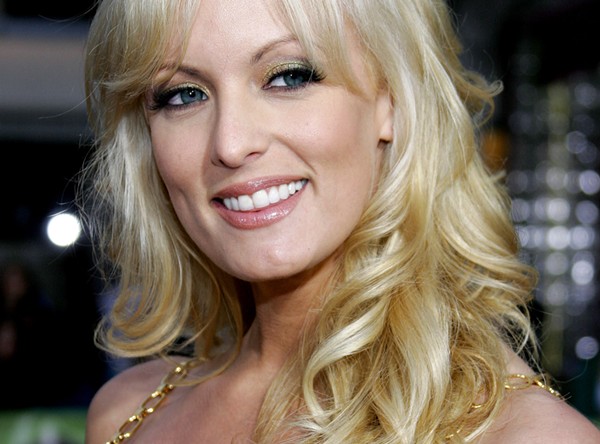 The actress was set to perform alongside a Donald Trump impersonator at a strip club called Truth Detroit on Wednesday but called the event off Tuesday evening due to strep throat, the Detroit Free Press reports. A rescheduled Detroit date is expected within the next few weeks.

However, it's looking like Daniels could be set to have a very busy schedule for the foreseeable future.

On Monday, Daniels' lawyer sent a letter to a Trump lawyer offering to return $130,000 that was paid to the actress before the 2016 presidential election, widely believed to be hush money to keep quiet about an alleged extramarital affair. According to the letter, Daniels and her lawyers are offering to give back the money in exchange for freedom to speak about the affair, and said they could wire it to an account of Trump's choosing by Friday.