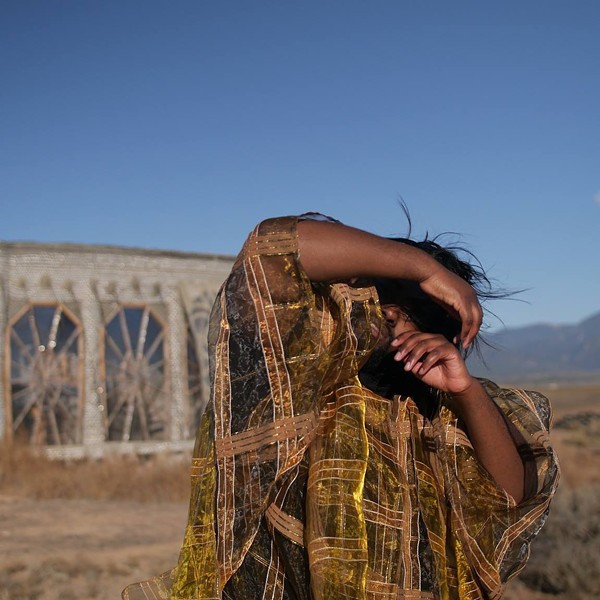 When Flint native Tunde Olaniran first arrived on the scene, he had us shook. His theatrical debut, 2015's Transgressor, challenged perception, identity and served as a proper introduction to the dynamic artist, powerhouse vocalist, and fire AF dancer.

Three years later, Olaniran is prepared to show a softer side.

Olaniran released his latest single "Vulnerable" via NPR Thursday ahead of his forthcoming record Stranger slated for a summer release.

"I just want to be vulnerable/so give me a chance to show it all", Olaniran pleads against a twinkling, cosmic synth.

The track has been described as his "soft femme trap anthem" and feels like 2018's answer to "Unpretty" by TLC.

Listen to "Vulnerable" below.