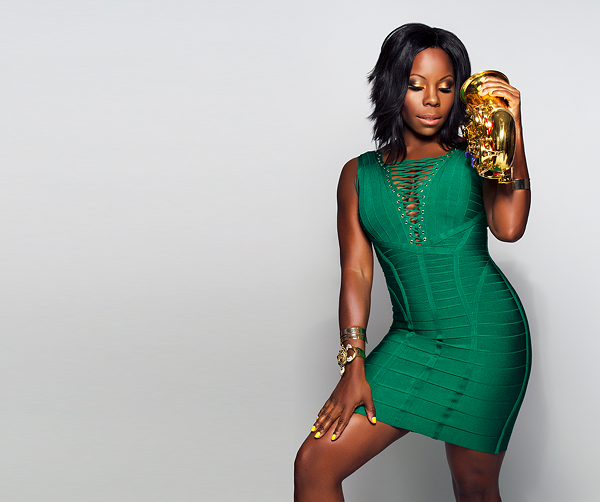 Motor City jazzheads, get ready: The lineup for the 39th Annual Detroit Jazz Festival has just been announced. Organizers announced on Wednesday more than 30 performances for the festival, set to return to Detroit's Hart Plaza Aug. 31-Sept. 3.

This year's highlights include artist-in-residence Chick Corea, the 25th-anniversary reunion of Straight Ahead, and three sets honoring the late Geri Allen by the festival's inaugural "resident ensemble," Terri Lyne Carrington and Esperanza Spalding. Crossover acts include Chris Dave and the Drumhedz (who have collaborated with acts like Adele, D'Angelo, and Justin Bieber) and saxophonist Tia Fuller (who is a member of Beyoncé's touring band).

"Jazz has always been about freedom, communication and individual expression, and there’s nothing that encapsulates the depth of the genre better than a diverse lineup like the one we have planned this year," Chris Collins, president and artistic director of the Detroit Jazz Festival Foundation, said in a statement. "From legends to artists just embarking on their musical careers, to some of the most powerful female artists that have ever touched the genre, the 39th Annual Detroit Jazz Festival presented by Quicken Loans will be free-spirited in nature and offer a unique cultural flair of jazz stylings for all to enjoy."

Without further ado, the lineup:

The full Festival schedule will be available at detroitjazzfest.org closer to the event.