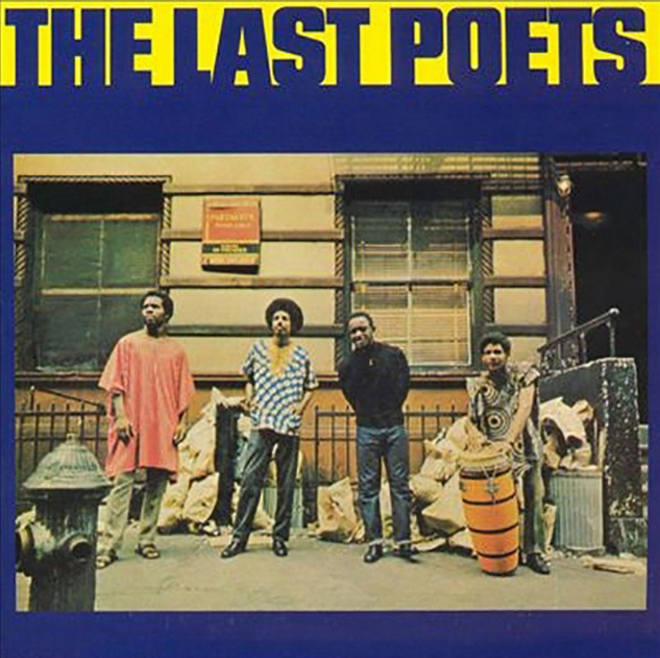 Though there are actually several different groups called or known as the Last Poets, they all trace their common heritage to New York in May 1968, where the group was formally founded in Marcus Garvey Park on Malcolm X's birthday.

Officially, this week's event is one stop on a world tour. "The 50th Anniversary of the Last Poets Reparations Concert" and the performers will include Abiodun Oyewole, Umar Bin Hassan, and Babatunde and Dahveed Ben Israel. Oyewole and Bin Hassan have released a new album this year, entitled Understand What Black Is. Also in the mix will be rapper Mama Sol.