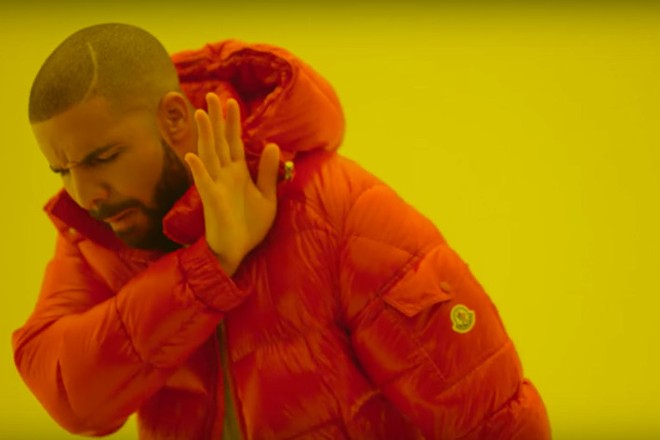 Ever since he left the city, we've been waiting for Drake to call us on our cellphone — or at least come back to Detroit seeing that it's been a two-year drought without our beloved Drizzy, and we are thirsty.

On Monday, Drake announced the Aubrey & The Three Amigos tour and invited special guest Migos along for the ride. The 41-city trek will kick off in Salt Lake City on July 26 and will carry Champagne Papi through the end of 2018. Drake drops by Little Caesars Arena on August 14.


The tour announcement follows the release of singles "God's Plan" and "Nice For What" earlier this year. Just last month, Drake announced his fifth studio record, Scorpion, via an Instagram post.

The last time Drake paid a visit to the Motor City was for 2016's co-headlining tour alongside Future at Joe Louis Arena, during which Eminem was summoned via a trap door in the stage.

Aubrey “Drake” Graham first rolled into our hearts in 2001 as the wheelchair-bound basketball star on Degrassi: The Next Generation, and we dare say no one could have guessed he would become the Champagne Papi we’ve come to worship. Alas, here we are. Take care and indulge in this Drizzy classic below.