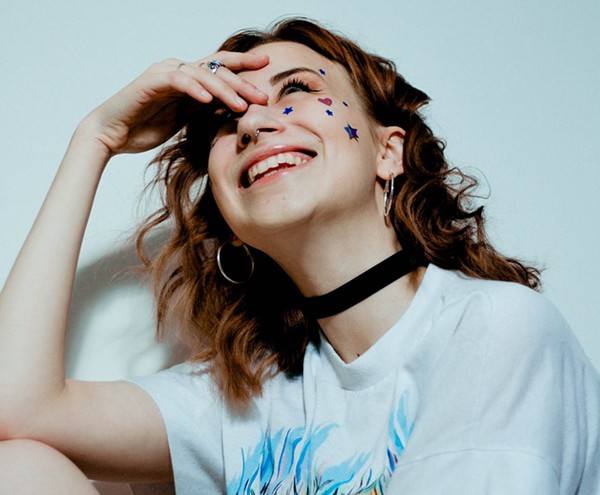 Not to say we told you so, but we chose Shortly (aka Alexandria Maniak) as one of Metro Times' bands to watch in 2018. Since then she's opened for Phoebe Bridgers, the Decemberists, Jeff Rosenstock, and she's hitting the road with Bad Bad Hats next month. And the girl only has only one damn song out.

That is, until today — when Shortly dropped "Spare Time" — a deceptive and delightful emo-banger.

Maniak's breathy and fraught vocals against sparse acoustic strings and some weary keys set the tone for "Spare Time," but it isn't until a cleverly placed surprise burst that the track takes flight. Shortly's second properly released , her first on Triple Crown Records, would fit comfortably on the Garden State soundtrack, or on an episode of Grey's Anatomy.

You can listen to "Spare Time" below.